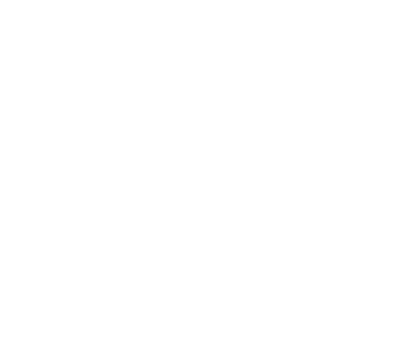 NOT ALL WHO TRAVEL ARE LOST 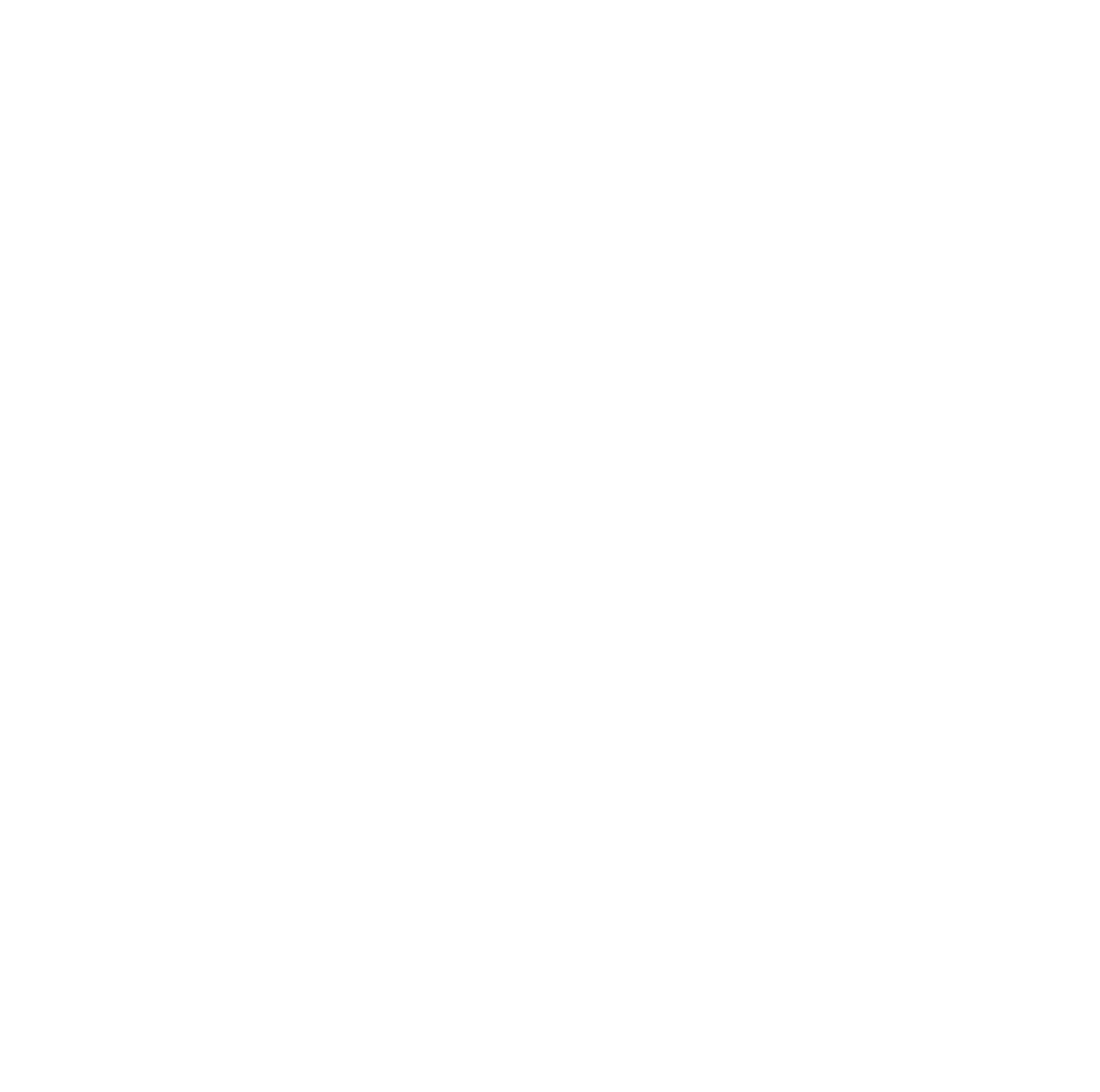 FRYENATION, MC/songwriter/engineer, is a breath of fresh air for the industry delivering an energetic, and charismatic personality within his music depicting reallife-altering experiences in an entertaining, yet relatable fashion. FRYENATION’s captivating flow patterns combined with his content and lyrical ability enable his sound to range from Hip-Hop/Trap with both mellow storytelling plots &aggressive emotion, to the more unconventional Trap-Metal/Rock with a mosh pitstyle tone.

Born in Washington D.C., FRYENATION was raised in a musically inclined family where he was constantly surrounded by music from both his mother & sister who were experienced singers/songwriters. Beginning with short stories and spokenword, FRYENATION eventually began to sprout interest in the art of Hip-Hop upon his Freshman year of high school where he was invited to a cypher. He immediately fell in love with the craft and by the age of 17 was not only writing serious material, but performing that same material alongside well-known acts at major events throughout the DMV and the east coast.

FRYENATION then inserted himself deeply within his local artistic scene as a model/ambassador for bothGrindstone Universal clothing and One Love Massive Radio. His major influences included names ranging far beyond the realm of Hip-Hop such as Tech N9ne, Hopsin, Aerosmith, The Beatles, and Pharrell which inspired him to pursue music as a career.Recently FRYENATION has partnered with veteran producer Mark Henry, whom has official credits with a number of industry artist such as Fabulous, Fat Joe, NickiMinaj and more. Within the last year they’ve released two jaw dropping singles/visuals while simultaneously working on multiple musical endeavors for the near future.